WHAT YOU SHOULD KNOW ABOUT LUNG CANCER 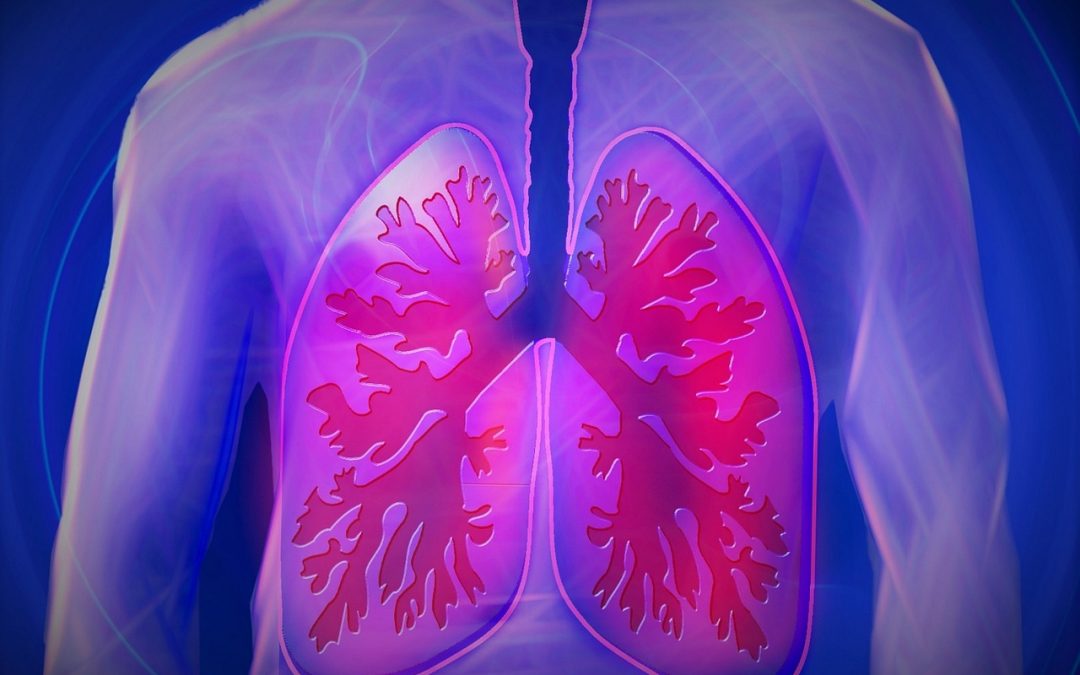 Cancer is a disease in which abnormal cells divide uncontrollably and destroy body tissue. Cancer develops when the body’s normal control stops working. Old cells, rather than die, grow out of control forming new abnormal cells. These extra cells may form a mass of tissue, called tumor. The latest global cancer data is estimated to have risen to 18.1 million new cases and 9.6 million deaths in 2018. The increasing cancer burden is due to several factors, including population growth and aging as well as social and economic development. Lung cancer is the leading cause of death in both men and women and is the leading cause of cancer death in 28 countries.  “These figures highlight that much remains to be done to address the alarming rise in the cancer burden globally and that prevention has a key role to play”. Quote, IARC Director Dr Christopher wild.

Lung Cancer is also known as lung carcinoma and is a malignant lung tumor characterized by uncontrolled cell growth in tissues of the lung. The two main types are; small-cell lung carcinoma and non-small-cell lung carcinoma. The most common symptoms are coughing, weight loss, shortness of breath and chest pains. The vast majority of lung cancer is due to long-term tobacco smoking, though other cases occur in people who have never smoked. These cases are often caused by a combination of genetic factors, exposure to radon gas, second-hand smoking, or other forms of air pollution.

Signs and symptoms of lung cancer include:

Cancer develops after genetic damage to DNA and epigenetic changes. Those changes affect the cells normal functions leading to cell proliferation. The causes of cancer include but are not limited to these:

Performing a chest radiograph is one of the first investigative steps if a person reports symptoms that may be suggestive of lung cancer. Also, CT imaging is used to provide more information about the extent of the disease.

This classification is based on therapeutic purposes. Non-small cell lung carcinoma: the subtypes of this class are:

This depends on the cancer’s specific cell type, how far it has spread and the person’s performance status. Common treatments include:

TOTAL HEALTH FOR ALL Dismiss